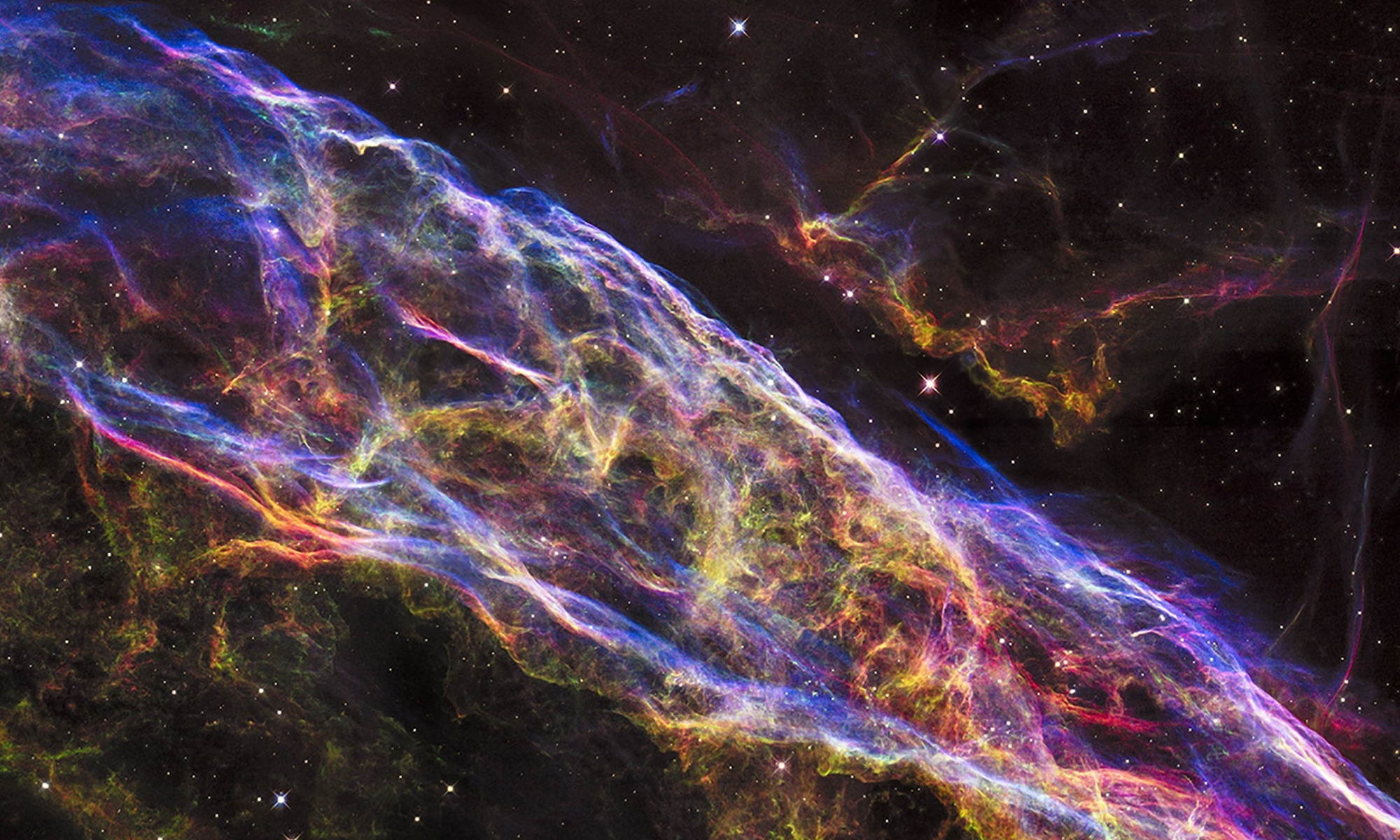 Be the change you want to see in the world.

In the highly male-dominated field of physics, women can often feel limited in their potential due to a lack of female role models and propensity for imposter syndrome.  Furthermore, there are severe issues with retention of women in science after higher education.

What have I done to help?